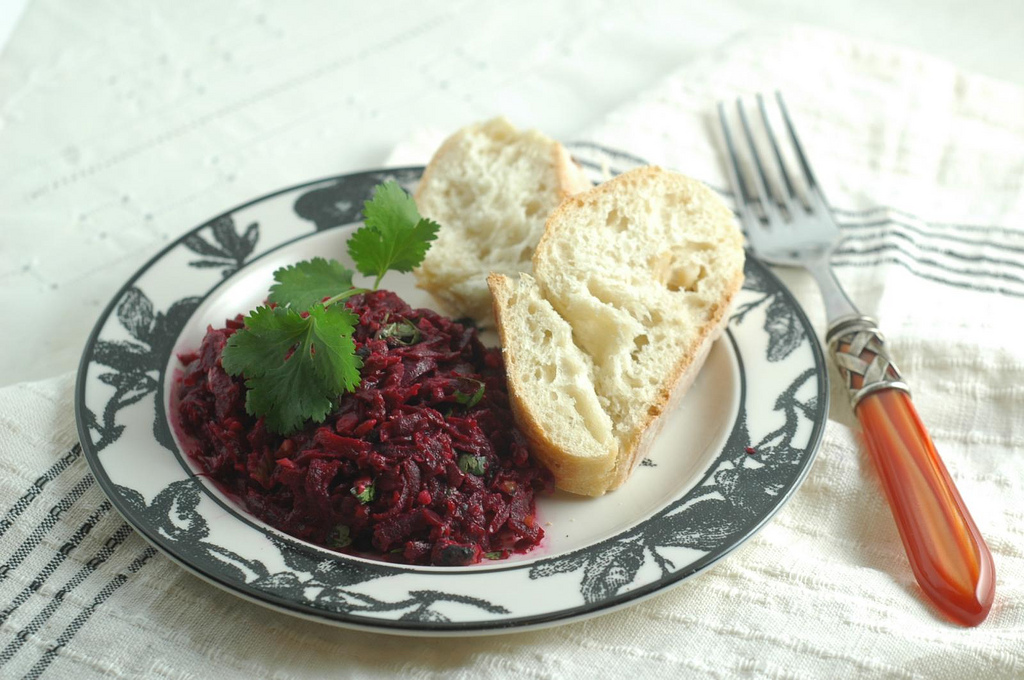 Inn at the Crossroads: a food blog to be reckoned with

If you like good food and Game of Thrones, you need to drop everything you’re doing and visit the Inn at the Crossroads blog. I found out about the blog via a write up on Gilt Taste, and I’m immediately hooked.

A pair of inspired chefs who happen to adore George R.R. Martin’s epic series recreate recipes from the books, take sumptuous photos, and encourage readers to use their recipes and share the experience. On a recent book tour, “agents” presented George R.R. Martin with baskets full of goodies like beef & bacon pies and lemoncakes in several of the tour’s cities. 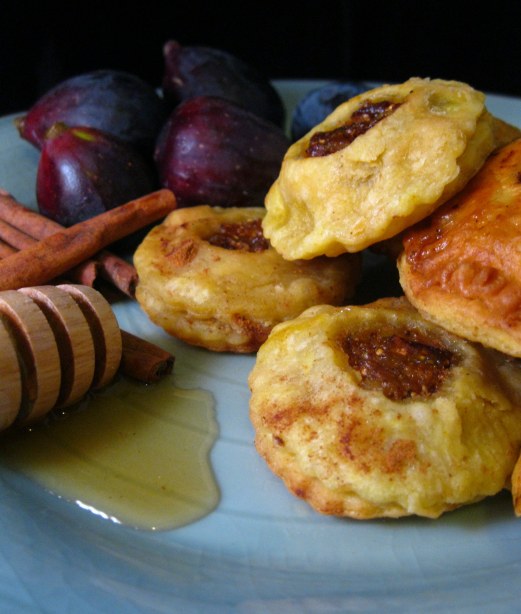 Fig Tarts – I need these NOW

I can’t wait to try out the Sister’s Stew, but will avoid the list of dishes that even the intrepid Innkeepers won’t touch.

(both photos by the Inn at the Crossroads)