Cursed again! It’s the weekend and I’ve come down with a cold. Between naps and snacks, I spent the better part of my afternoon yesterday immersed in the treasure trove that is the video archive of British Pathé.

Established in the early 20th century by Charles Pathé, the newsreel studio educated and entertained moviegoing audiences from 1910 until 1970. With a selection of nearly 90,000 archived clips that have been digitized and made available on YouTube, there is plenty to see, from global news reports and commentary on current events, to quirky slice of life reportages about butchers, bakers and candlestick makers, to glamorous editorials on the latest fashions. Occasionally, a clip from the archive goes viral and gets widely shared on Facebook, but if you’ve got the time and inclination, there is so much more to dig through. I’ve only stuck my toe in and already had to narrow things down for this post, so there will most certainly be more to come of my favorite highlights. This week: mostly clips from the 50s and 60s. Next time we’ll delve into reels from the 1920s-40s, and I might have a couple of theme posts as well.

(Bit of a warning, when you go digging in the archive yourself, particularly in the clips from the 1950s and older, brace yourself for occasional self-satisfied sexist jokes and jarring racist commentary in some of the travel and world culture reels.)

But for now, let’s start with the most important category there is: cute animals (and the people who look after them). Among the clips I’ve picked for you, we’ve got a baby polar bear, a pair of miniature dachshund pups named Samson and Delilah, and an assortment of creatures at an airport animal hostel. Whether baby animal or baby human, they just can’t help but get food all over their faces!

END_OF_DOCUMENT_TOKEN_TO_BE_REPLACED

The last time I dyed eggs at home (a few years ago), I tried two different dying options. One was strong black tea and turmeric. The other was red cabbage (and a beet root). It’s the latter batch that turned out to be the most surprising and pretty. Red cabbage, because it contains anthocyanin, will normally turn blue during cooking. Adding acidic liquid like lemon juice or vinegar would help preserve the red pigment. I didn’t do that, instead ending up with a batch of lovely royal blue eggs. Because I also tied them quite loosely in the nylon, the little parsley leaves moved around and created this marbled effect. That part wasn’t exactly intentional but I kind of like it. 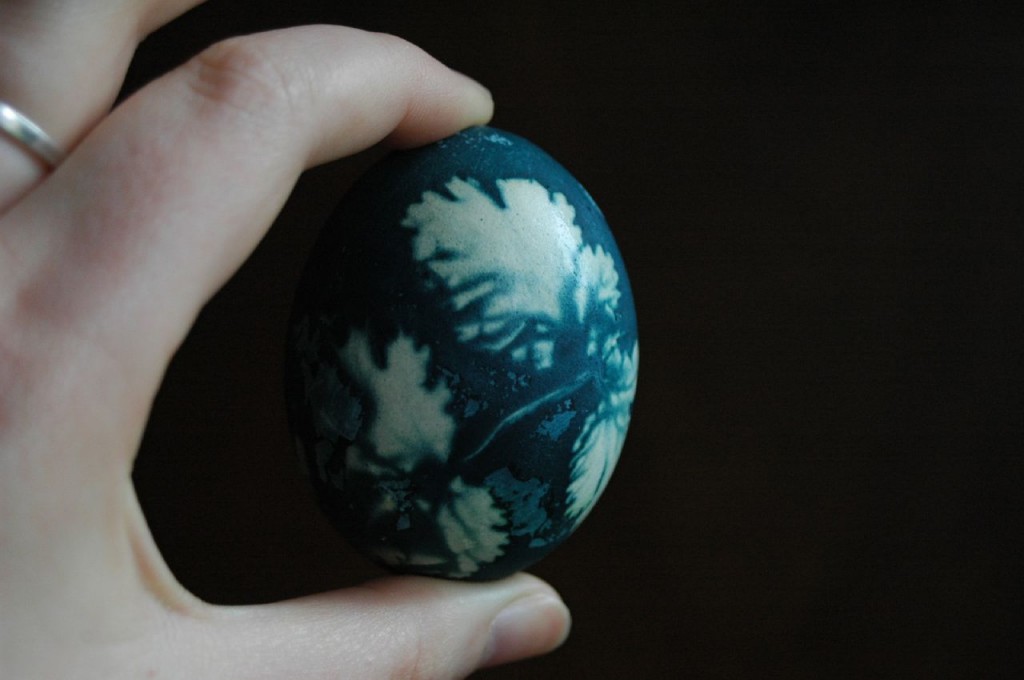 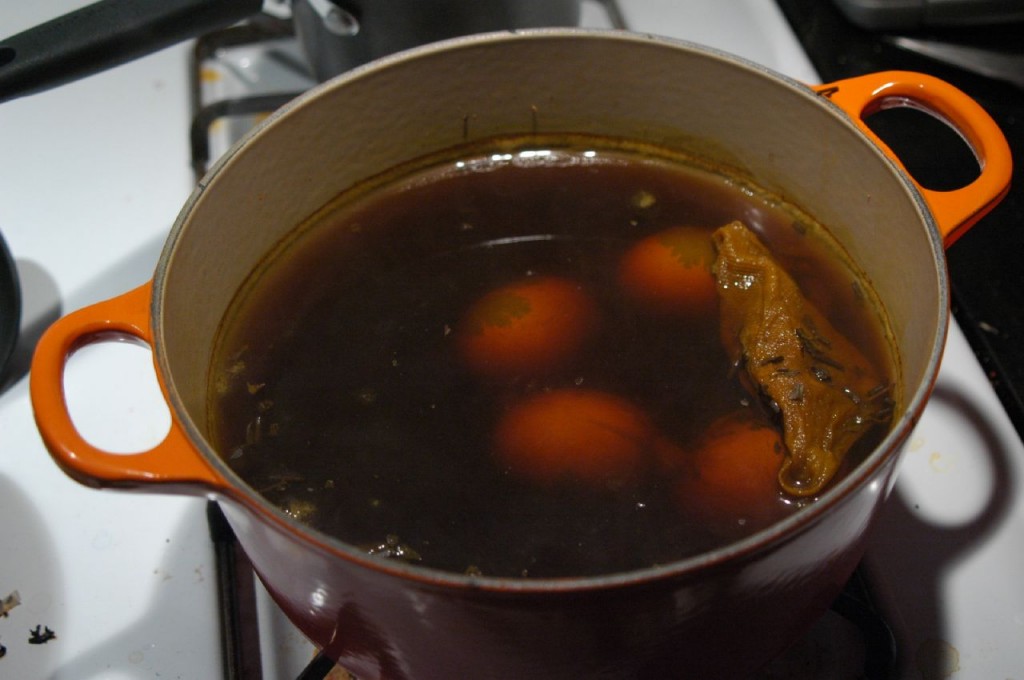 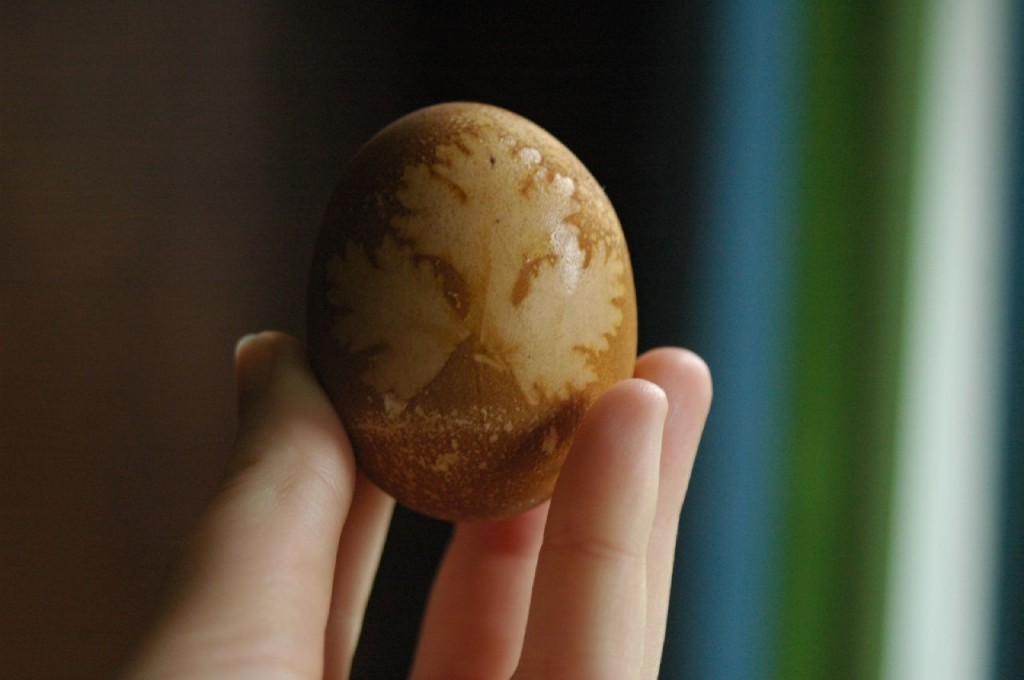 I don’t know about you, but I can’t imagine brunch or tea or any sort of gathering without loads of delicious baked stuff. For my friends who are, for one reason or another, currently maintaining a diet that has them avoiding wheat, gluten, carbs, etc: I will learn how to bake things that you can eat. But for now, it’s flour and sugar all the way. Bread and baked goods in general are clearly on my mind, as reflects in some of the cookbooks I’ve picked up second hand recently. 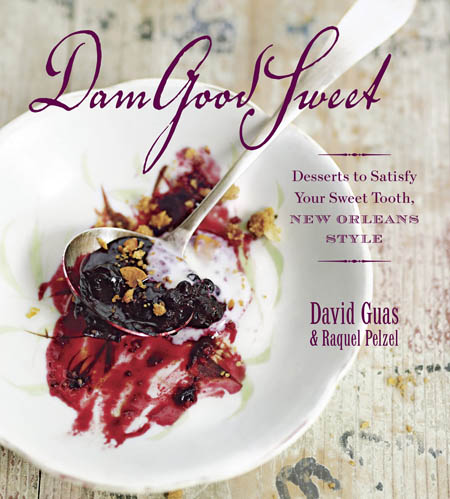 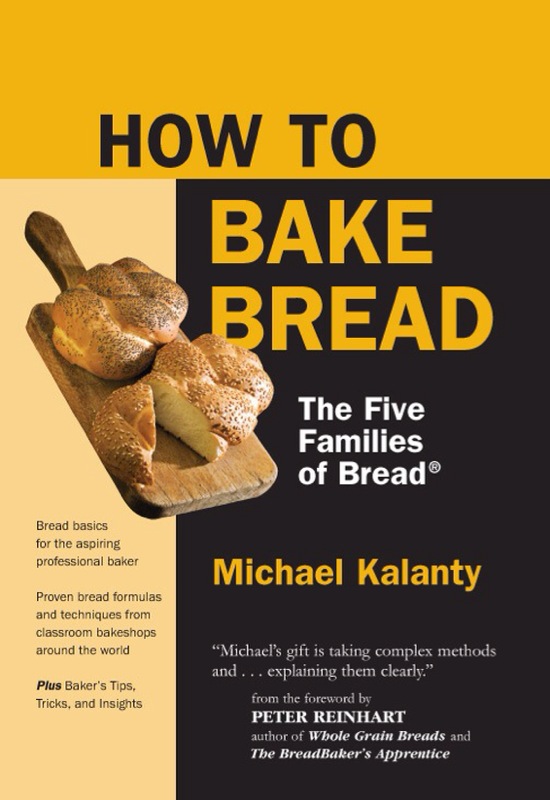