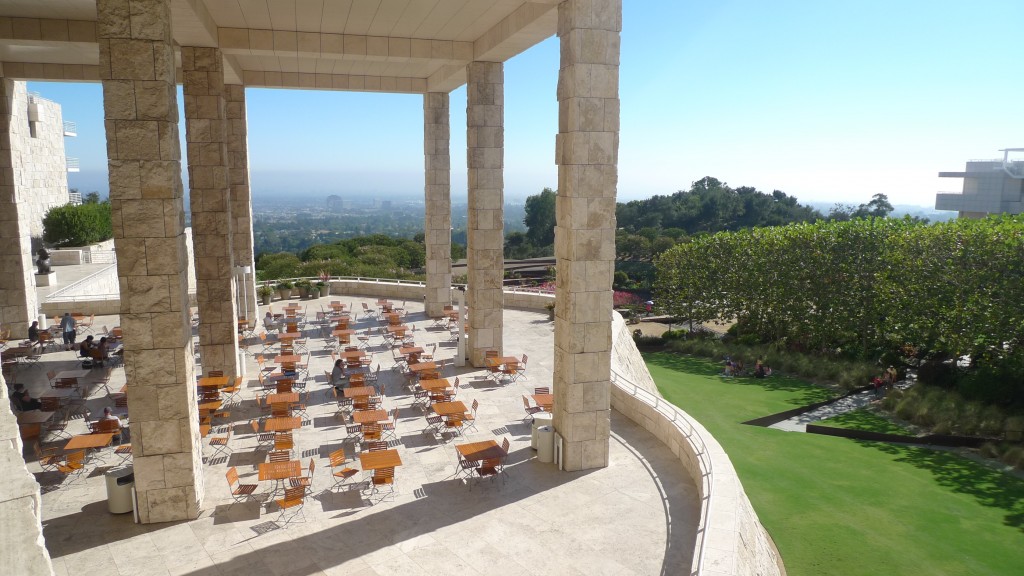 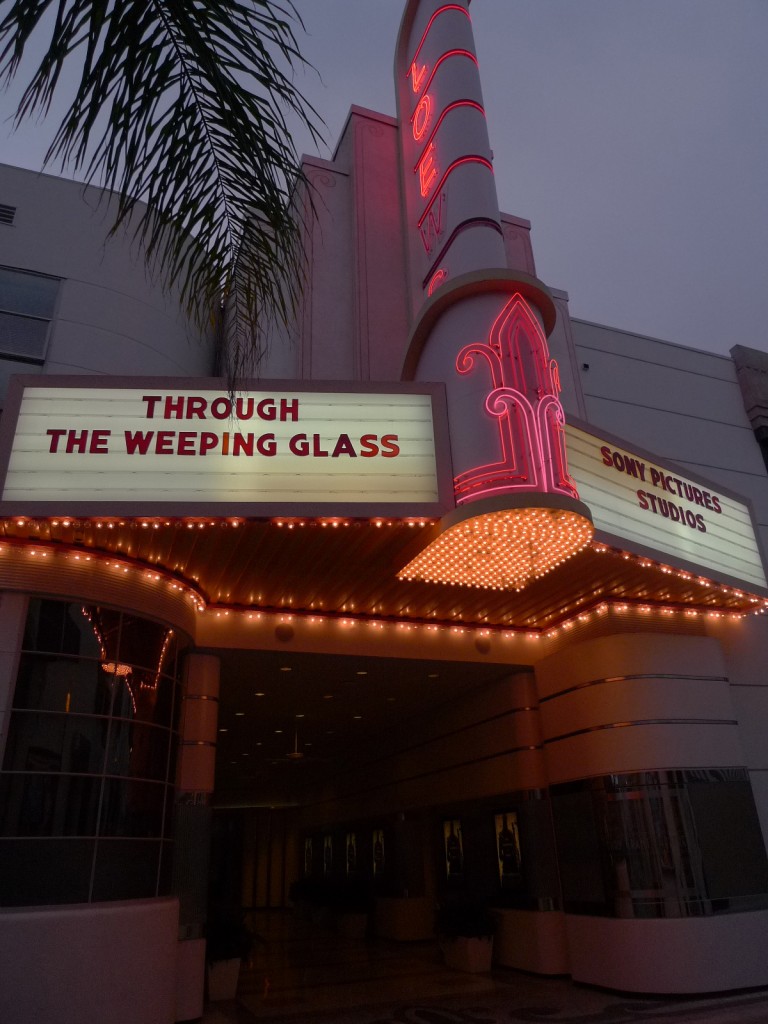 After taking a break in our hotel room we drove over to Sony Picture Studios to attend a screening of the most recent film directed by the Brothers Quay, “Through the Weeping Glass,” hosted by the Museum of Jurassic Technology and screened at the Cary Grant Theater. The half-hour film provides a mesmerizing visit to Philadelphia’s MÃ¼tter Museum, part visual poetry, part documentary. Following the screening, Stephen and Timothy Quay discussed their work and answered some audience questions. 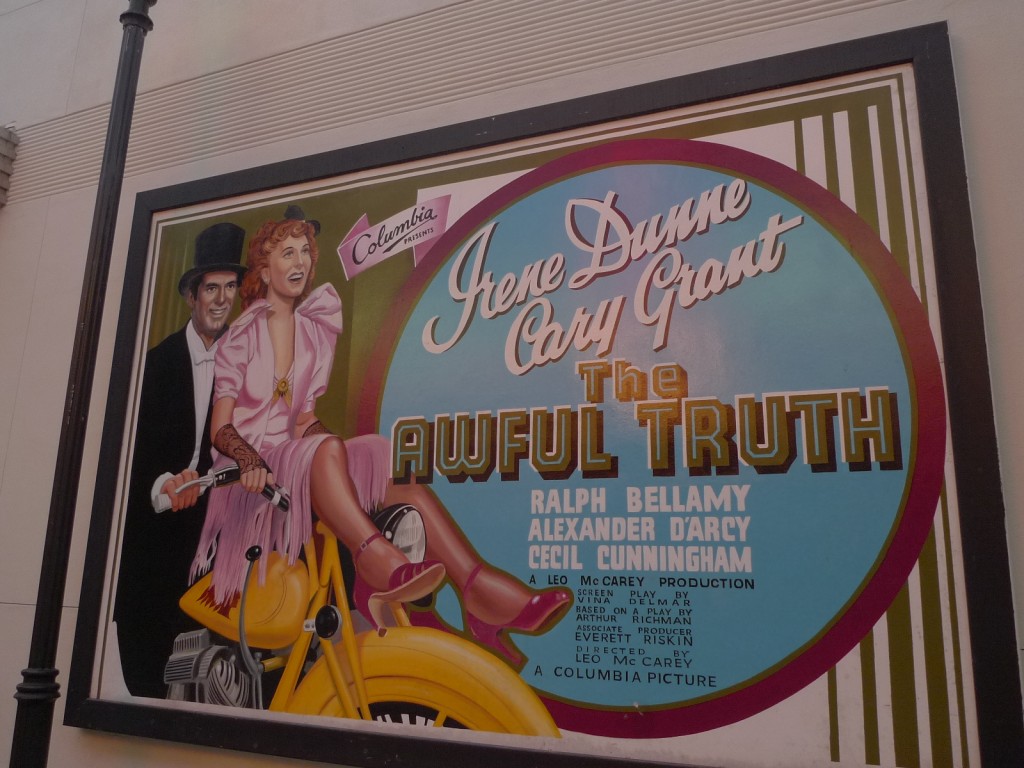